In the database of the operation “Mir” in state-owned banks 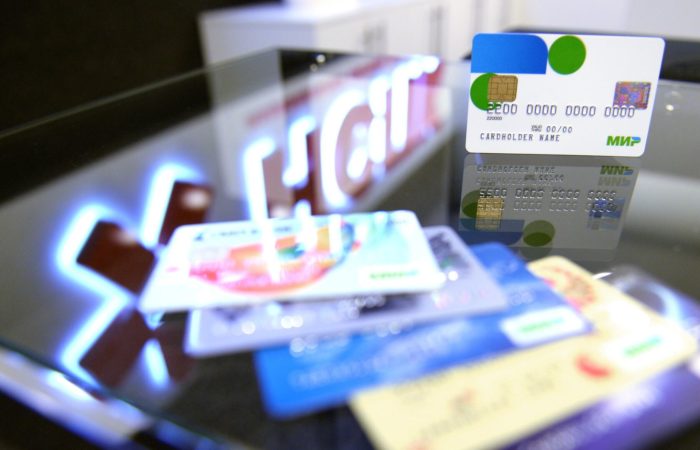 It is expected that the notification of the supervisory authority of Turkey on the termination of the use of the “Mir” system will be received by state-owned banks on Wednesday.

“Information about the suspension was published in the media, but our management has not yet notified us of this. It is more likely that this will be done today and will affect all state-owned banks,” the bank representative said.

The decision on this matter is taken by the Banking Regulation and Supervision Agency.

Earlier, Bloomberg, citing an unnamed high-ranking Turkish official, reported that Turkish state-owned banks Halkbank, Ziraat Bank and Vakıfbank decided to stop using the Mir system. According to the agency, such plans by Turkish banks are an example of how “secondary US sanctions are forcing countries to distance themselves from Moscow.” The article also noted that this decision also marks a change in Turkey’s position on restrictions against Russia.

Turkish President Tayyip Erdogan said earlier that he may decide on the further use of the Russian Mir card in Turkey. Earlier, Turkish Ishbank and Denizbank told RIA Novosti that they had stopped servicing Russian Mir cards. They noted that the decision was made in connection with the US and UK sanctions against Russia. Acceptance and servicing of cards of the Mir payment system in foreign banks, in particular Turkish ones, will depend on the position of the credit organizations themselves.