In the Philippines, the chief of prisons was suspected of organizing the murder. 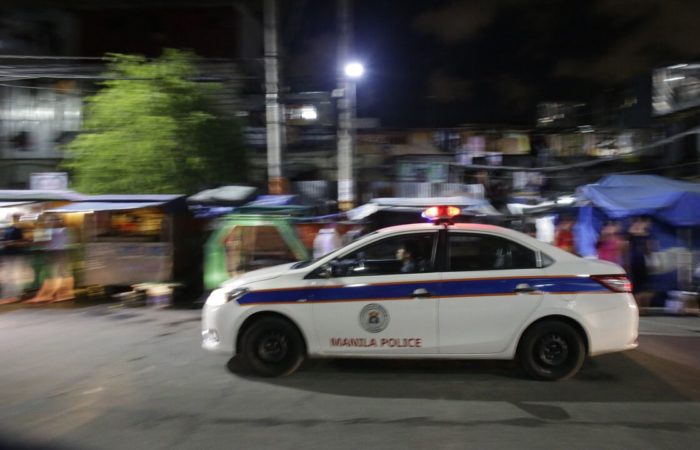 Along with Bantag, Ricardo Zulueta, the second chief prison officer of the Directorate of Security and Operations, came under suspicion of involvement in the murder and was removed from his post.

Earlier, criminal Jun Villamor, who was in prison in Manila, was suspected of murdering a journalist, who mysteriously died. He is believed to have been strangled with a plastic bag on October 18, the day a surrendered man named Joel Escorial claimed to have shot the journalist on the orders of a go-between, Jun Villamor.

“During the investigation, it was established that both CEO Gerald Bantag and Ricardo Zulueta of the Directorate of Security and Operations were behind the killing of Percy Lapid and Jun Villamor,” ABS-CBN said in a joint statement from police and the Philippine National Bureau of Investigation.

⠀
It is assumed that the murder of Jun Villamor was needed to cover up the true “customers” of the murder of journalist Lapid. In connection with the death of Villamora in prison, the Philippine authorities also suspect that several imprisoned bandits who agreed to “cooperate” with the prison authorities were also involved in this.

The head of correctional institutions of the Philippines, Bantag, for his part, denied involvement in this case and said that he could not be imprisoned.

⠀
Philippine Justice Minister Yesus Crispin Remulla called on the suspects involved in the murder of Gerald Bantag and Ricardo Zuluetu to surrender and stand trial, and if they are not guilty, then prove it.

⠀
Criticizing the policies of his government, Percy Lapid became the second journalist to be killed in the Philippines since the administration of President Ferdinand Marcos Jr. came to power in May this year. As previously reported, on September 18, radio journalist Rey Blanco died of stab wounds in the city of Mabinai.