In the United States proposed a new region to fight Russia 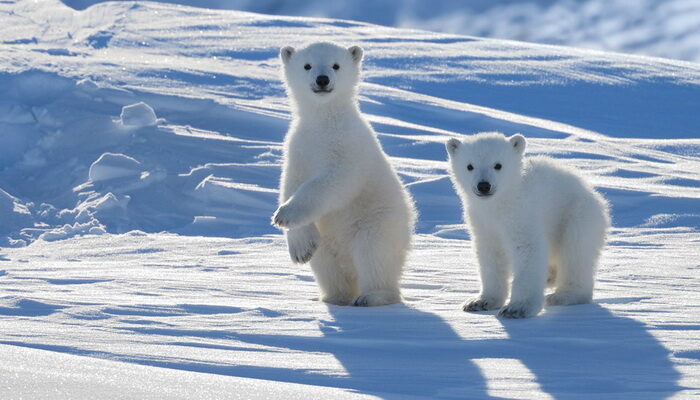 Global warming not only opens up new routes in the Arctic, but also turns the region into a potential center of conflict, including with Russia, Maine Senator Angus King said in an interview with CNN.

According to the senator, climate change has led to a stir around the Arctic due to the interest of world powers in unexplored reserves of energy and minerals, as well as sea transport routes.

⠀
“According to some estimates, over the past quarter century, 75 percent of the Arctic ice has disappeared. Moreover, some scientists believe that in the next 12 years we may have such summer periods when the North Pole will not be covered with ice. All this additional space means the appearance new transport routes and reduced transport times. We may see some transport routes shortened by 15 days. This is a huge economic advantage. However, do not forget that Russia owns more than half of the Arctic coast, “added channel journalist Boris Sanchez.