In the US, they explained what the dollar is waiting for because of the sanctions against Russia. 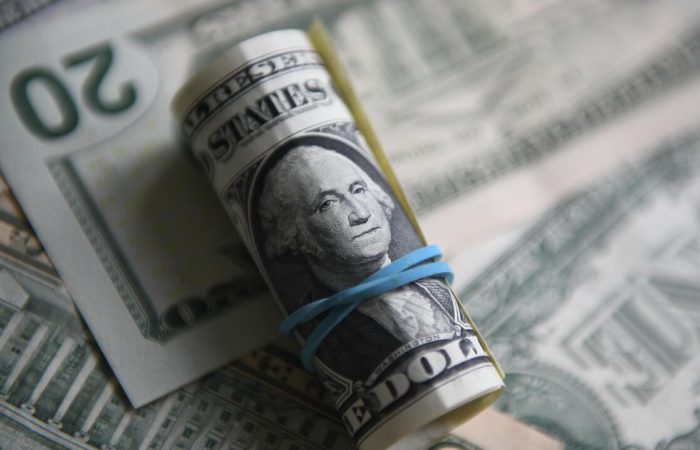 The Ukrainian crisis has weakened the US dollar and strengthened the global perception that a multipolar system is better for the world, Robert Rabil, a political science professor at Florida Atlantic University, said in his article.

Today, the American currency is the main one, most financial transactions in the world are carried out in dollars. However, since 2000, many countries have been trying to “get away” from using it in international settlements. These efforts have recently been “gaining momentum” as many NATO countries have supported Ukraine and imposed unprecedented sanctions against Russia, the professor noted.

“In June 2022, the development of a new international reserve currency was discussed at the 14th BRICS Summit. In March 2022, the EAEU reached an agreement on the need to develop a new international currency. Russia has already made the Chinese yuan its de facto reserve currency, and Iran has begun using the rial and Russian rubles in trade exchanges with Moscow,” Rabil said.

In addition, China has developed a strategy to introduce yuan-denominated crude oil futures and pay for imports in its own currency rather than US dollars. In fact, China and Saudi Arabia are actively negotiating for Riyadh to price some of its oil sold to Beijing in yuan.

This was one of the main goals of Chinese President Xi Jinping’s recent visit to Riyadh, the professor noted.

⠀
Among other things, for the Chinese leaders, the Ukrainian crisis “exposed many of the problems of a changing world.” Now the responsibility for the formation of the “new order” lies with China, the Arab states and many other countries, said Rabil.