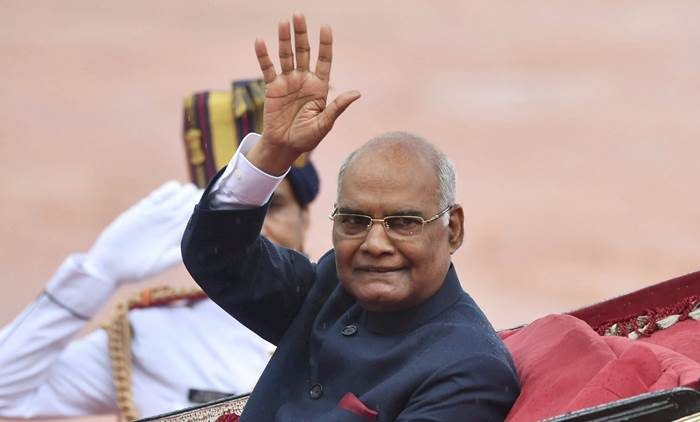 Madagascar warmly welcomes first India’s defence attache, The Times of India reports. The Indian will start the work in a bid to counter China’s growing influence in the Indian Ocean Region.

Official sources in New Delhi said the attaché in Antananarivo is also expected to focus on nearby islands such as Comoros and France’s Réunion, amongst others.

The move comes after India signed a memorandum of understanding with Madagascar in 2018 under which it aims to train some of the defence personnel of the island country.

New Delhi is also looking to use the Indian Coast Guard (ICG) more and more for its outreach to island nations of Madagascar, Comoros and France’s Réunion along with Seychelles, Mauritius and Mayotte. As a part of these efforts, an ICG ship, Vikram, arrived at Madagascar’s port city Toamasina on a goodwill visit.

For Madagascar and Comoros, which are often hit by cyclone, the support of India is very important. The island nations have expressed interest in involving the ICG more in humanitarian assistance and disaster relief operations.