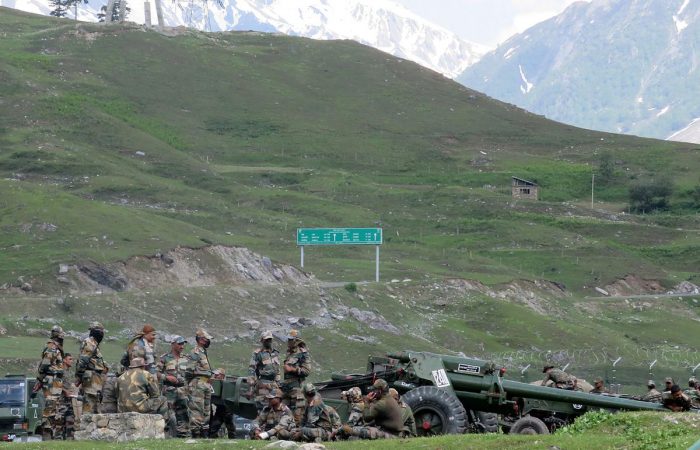 Indian and Chinese troops have clashed over the disputed Himalayan border, India’s Defense Ministry said in a statement Monday. The incident took place after the People’s Liberation Army (PLA) violated diplomatic and military agreements on the undemarcated zone.

According to India, its troops clashed with Chinese soldiers along their contested Himalayan border. The PLA troops carried out “provocative military movements” late on Saturday night, and that wat the latest skirmish between the two sides.

Both China and India have engaged in a border stand-off since May, took place along the southern bank of the Pangong Tso, a glacial lake. As DNA India reports, the sides of the border dispute have moved thousands of troops, tanks, artillery guns and fighter jets close to the border.

As the defence ministry reports, the Indian troops “undertook measures to strengthen our positions and thwart Chinese intentions to unilaterally change facts on ground.”

India revealing in late July it was positioning an additional 35,000 troops along the border as the possibility of an early resolution to the deadly tensions between the two neighbours faded.