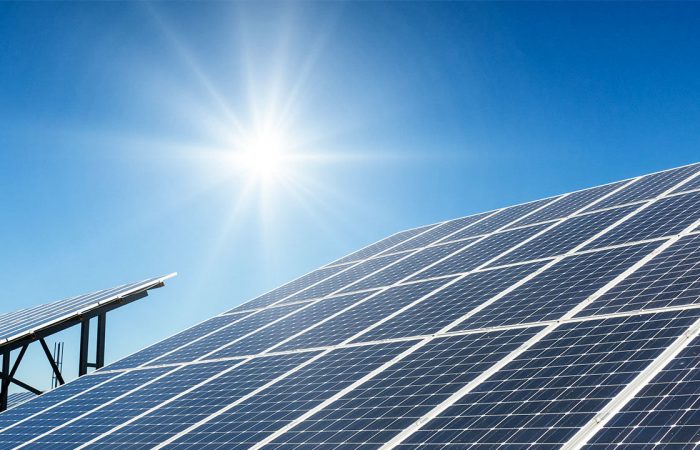 In the wake of recent border tensions with China, the Indian prime minister Narendra Modi on Friday launched a solar power plant. The national manufacturing of the popular solar panels aimed at stopping imports from neighbours China and Pakistan.

The plant launched by the top officials on Friday is expected to reduce carbon dioxide emissions by 1.5 million tons each year. In addition, the project should pave the way to Indian manufacturers.

The 750-megawatt power plant in the central state of Madhya Pradesh is being dubbed as the largest in Asia by local media.

«Several steps are being taken to increase domestic manufacturing and it has been decided that government’s departments and institutions will only buy domestically manufactured solar cells and modules,” said PM Modi during the opening ceremony.

China remains a major exporting nation of solar equipment to India. But the recent border clashes last month which resulted in the killing of 20 Indian troops have triggered a trade war between the two Asian nations used to be good neighbours.

In the virtual launch of the Rewa Ultra Mega Solar Power Project, Modi highlighted that India’s progress in the field of solar energy will garner international interest.

“Hopefully very soon India will be a major exporter of power. The International Solar Alliance was launched with the motive to unite the entire world in terms of solar energy.»

The project is a step toward India’s ambitious target of installing 175 gigawatts of renewable energy by the year 2022.