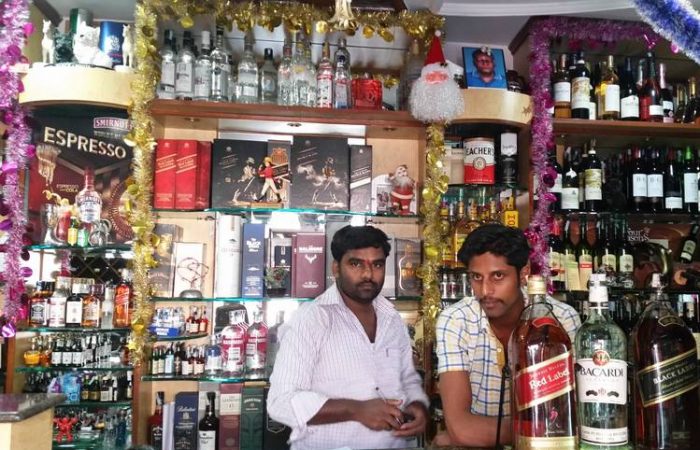 In Delhi, one of the biggest India city, about 150 liquor shops were reopened on Monday. The municipal authorities allowed to run alcohol business again in shops located outside COVID-19 containment zones, ANI reported.

On Saturday, the excise department directed these four agencies to identify liquor outlets which fulfill all conditions prescribed by the Ministry of Home Affairs. Delhi authorities have issued a list of the liquor shops which will be allowed to open following coronavirus guidelines.

‘About 150 liquor shops are likely to open in Delhi from Monday,’ the official said, adding, ‘These are likely remain open till 7:00 in evening.’

In fact, the relaxing of restrictions on liquor shops’ reopening caused the serpentine queues and crowds. Twitter is filled with hilarious memes and jokes. In order to curb the spread of the novel infection, liquor shops have been directed to abide by certain guidelines of social distancing.

Actually, videos of snaking lines and jostling crowds in front of the shops have gone viral. This is despite strict orders that people buying alcohol would have to stand six feet apart, and that only five people would be allowed inside a shop at any given time.

Delhi was among several states that reopened liquor shops, but similar scenes are being reported from other parts of the country.