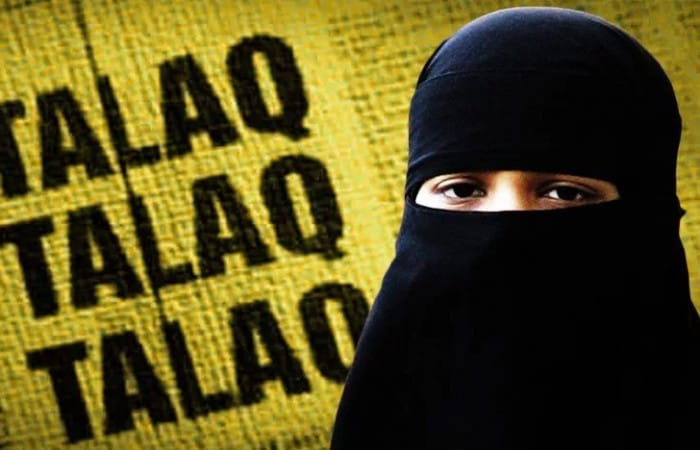 Indian judicial system will punish Muslim men for the traditional instant divorce when the husband says ‘talaq’ three times and can be automatically a divorced man. As Daily Mirror understood, while most Hindu personal laws have been overhauled and codified over the years, Muslim laws have been left to religious authorities and left largely untouched.

The executive order issued by the Indian government today brings an outright ban on “triple talaq” a step closer. Muslim women say they have been divorced over messaging apps like WhatsApp or in letters, leaving them without any legal remedy – digital ‘talaq’ also was working!

Hindu nationalist Bharatiya Janta Party has started to pass legislation outlawing talaq practice in December while in August 2017, India’s Supreme Court declared “triple talaq” unconstitutional and ordered the government to legislate against it.

“There was a constitutional urgency to bring this law. The curse of triple talaq has continued unabated,”

Of course, But India’s 180-million-strong Muslim community has historically opposed such a move, saying it will erode their religious identity and violate the constitution. However, a spokesman for the opposition Congress party said that the next step would be to ensure Muslim women get alimony.