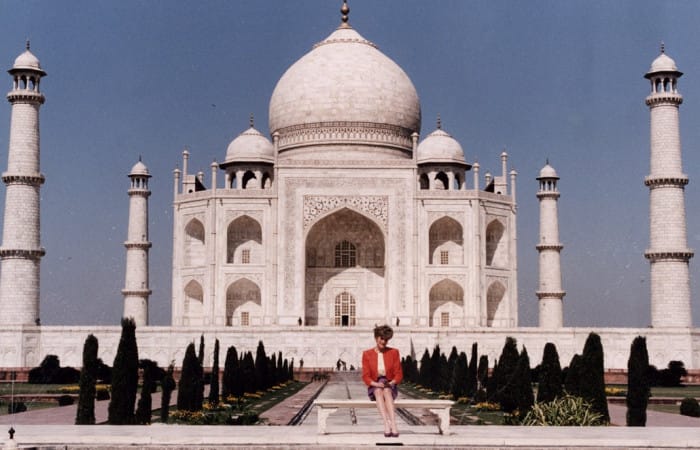 Taj Mahal has been stained a brownish and greenish colour by insects and pollution, the time is cruel to the iconic white monument, said the country’s Supreme Court, India Times reported on Wednesday.

The local authorities have ordered the state government to protect Taj Mahal, one of the world’s most famous buildings urgently needs to be saved for the generations to come. Earlier, the measures to combat effects of pollution on the monument were taken but this year, the government has even shuttered thousands of factories near the Taj Mahal, but activists say its marble is still losing its lustre.

The Supreme Court judgment comes as the Indian government is mooting plans to privatise some of its most famous sites, under the “adopt a heritage” plan, which critics say would allow foreign companies to charge exorbitant rates to tourists, and Indians wishing to see their own heritage.

According to Supreme Court judges Madam Lokur and Deepak Gupta who examined photographs of the used-to-be white mausoleum submitted by environmentalists said:

“It is very serious. It seems you are helpless. It has to be saved. You can get help from experts from outside to assess the damage done and restore it.”

Sewage in the Yamuna River, alongside the palace built in the 17th Century, attracts insects which excrete waste onto the walls, staining them awfully. The Taj Mahal was built by the Mughal Emperor Shah Jahan in the city of Agra and is now one of the world’s leading tourist attractions, drawing as many as 70,000 people every day. India’s government is very concerned with the current unsatisfactory status of the medieval Wonder of the World.