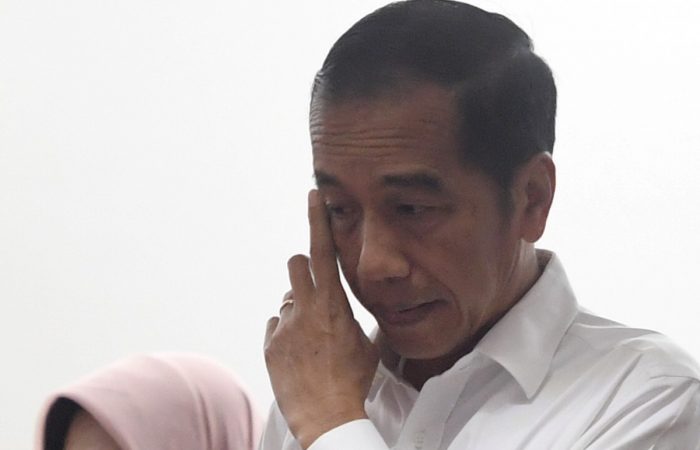 The Indonesian government announced the ambitious plan to immunize over 200 million citizens in order to achieve herd immunity.

Indonesia President urged the people to receive the needed shots to avoid the spreading of the COVID-19. However, people have little trust in vaccination. Even after the inoculation, people are suffering from the coronavirus.

“In order to achieve population immunity, we need to vaccinate around 208 million citizens, including those aged between 12 and 17 years,” President Widodo wrote on his Twitter.

In the Asian country, the vaccination campaign was rolled out in February. Six months after, less than 10 percent got a shot of Sinovac Biotech vaccine. In other words, Indonesia’s 272-million population is still vulnerable.

Meantime, the presidential tweet had no impact on the pace of vaccination across the country, which has already reached another sad milestone with a daily corona death toll exceeding the 2,000 mark since the corona epidemic erupted in March last year.

Indonesia to accelerate the vaccination pace

The National Police and the Indonesian Military (TNI) have been involved to accelerate the vaccination drive with an aim of reaching 2 million doses per day, delivering drug to COVID-19 patients quarantined at home and tracing close contact starting next month.

Indonesia has been using mostly vaccine developed by China’s Sinovac Biotech, which also grants a license to state-run pharmaceutical company Bio Farma for packaging the antiviral drug at its factory in Bandung, West Java.