Indonesia called on the US to stop interfering with the country’s economic growth. 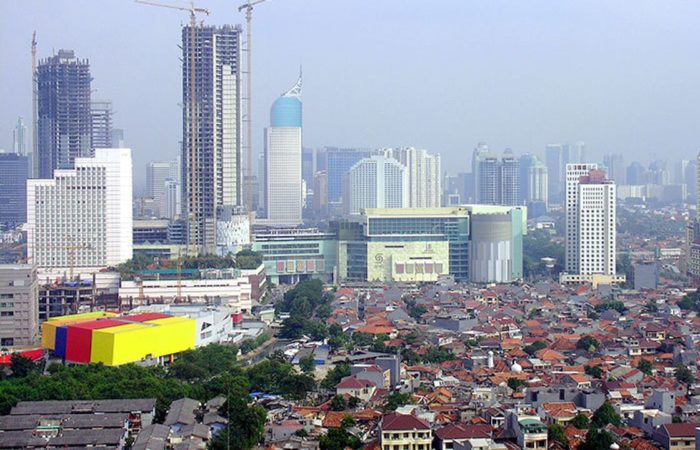 According to him, a few days earlier at the World Economic Forum in Davos, he met with US climate special envoy John Kerry.

“I want to talk a little about the results of negotiations with a colleague from the United States. There is one thing that our friends from America should immediately pay attention to: stop hindering the economic growth of Indonesia,” Panjaitan wrote on his social networks.

⠀
According to the minister, now the republic needs to create broad opportunities for the economy, as the countries of the Association of Southeast Asian Nations do.

The US authorities have repeatedly stated that they will prevent the deforestation of tropical forests in the Asian country, including through economic sanctions against Indonesian companies responsible for this problem.
Earlier this month, Indonesian President Joko Widodo said the European Union’s attempts to curb developing countries’ freedom of action over their resources means Europe has “returned to the slippery practices of the colonial era.”

⠀
The politician stressed that it is Europe that is to blame for the fact that the republic cannot immediately modernize its economy and start mass production of electric vehicles, which require nickel to produce batteries.