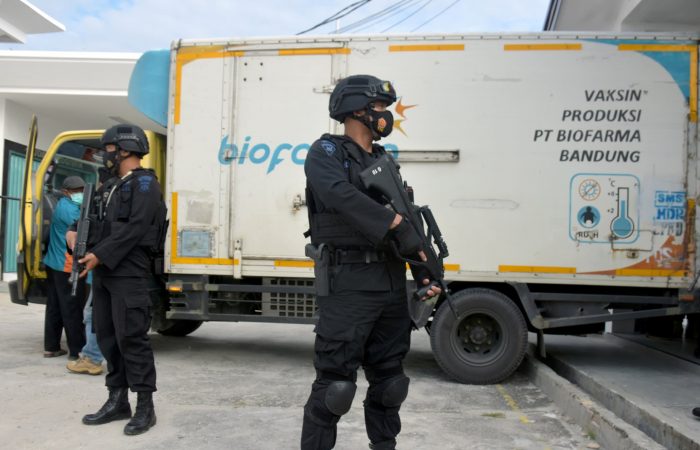 Indonesia relies heavily on the Sinovac-manufactured CoronaVac vaccine. The Chinese drug was imported to the country doe its mass inoculation that starts Wednesday, Nikkei has learned.

Indonesian President has announced the official start of the mass vaccination. On Wednesday, the first shots will be done. Three million of 125m anti-virus doses have already arrived in the country where they will be distributed at health facilities.

On Friday, 10,617 infections were recorded in Indonesia. Over the months, the region is most stubborn Covid-19 outbreaks, attributable to ineffectual lockdowns and contact tracing.

President Joko Widodo is defending a plan to inoculate 181.5m people within 15 months, starting Jan 13th. It is important to note that two-thirds of a population strung across more than 10,000 islands.

Mr Widodo has volunteered to be the first to receive the jab on national television on Wednesday in a bid to boost public confidence. Without vaccination, Indonesia couldn’t control the pathogen, say the experts. they added that the hospital system is close to collapsing due to overloading with COVID-19 patients.