Indonesia decides to move capital off Java but reveals no location 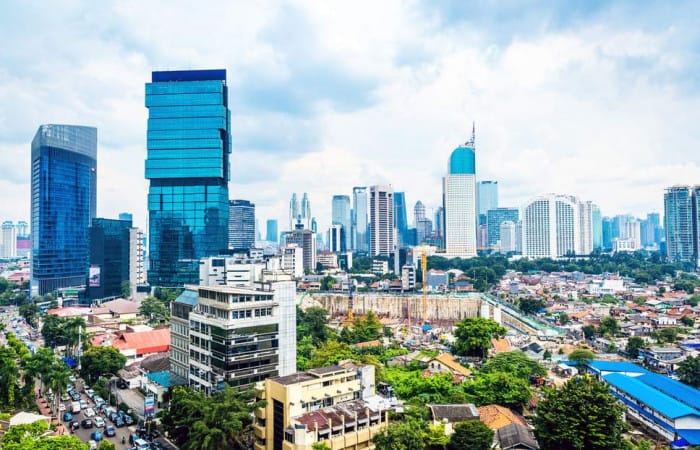 The series of Indonesian Cabinet meetings resulted in an unexpected decision like the moving capital off densely populated Java. The new capital is to be built in an existing city that already has an airport, harbour and other pieces of infrastructure.

Indonesia will soon get the new capital, said the Cabinet on Monday. The capital will move off Java, however, the name or place for the new capital is still unclear. According to the Indonesian government, it is time to relocate the nation’s capital from Jakarta to somewhere outside Java Island.

Bambang Brodjonegoro, National Development Planning Minister, explained that the capital will be moved somewhere in the central part of the country. Within the preliminary plan, Indonesia will get the new capital within five to 10 years. Cabinet preferred not to name the location to avoid the unhealthy scoop, which could cause speculative land buying and a spike in land prices in the area.

On Monday, Bambang Brodjonegoro held a press conference and commented on the idea of the new capital off Java island. More technical issues, such as the design of the city, will be discussed, the minister promised.

While a city’s location is being withheld, the new Indonesian capital is believed to be built in an existing city that already has an airport, harbour and other integral parts of the modern urban infrastructure.