Indonesia is cooperating with the intelligence agencies of other countries in preparation for the G20. 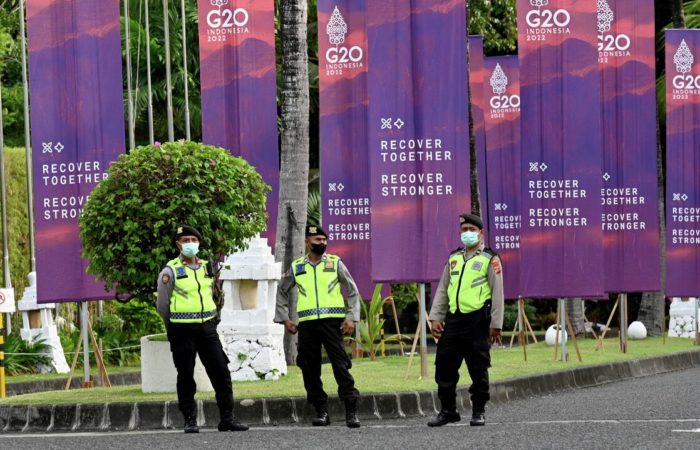 The commander of the Indonesian National Army, General Andika Perkasa, said that the Indonesian Strategic Intelligence Agency has established cooperation with counterparts from other countries ahead of the G20 summit.

“For three months, we have been working with the intelligence agencies of different countries, asking them to share intelligence,” Perkasa said at the #G20Updates press conference broadcast on the Indonesian Defense Ministry’s YouTube channel on Thursday.

Perkasa stressed that, given the limited capacity of the Indonesian Strategic Intelligence Agency, “it would be better if foreign intelligence services cooperated with us.”

“Why? Because the participating countries may have intelligence that is relevant to possible plans to disrupt the summit in Bali,” the general said.

⠀
In particular, Perkasa said that Indonesian intelligence communicated with colleagues from the US and China.