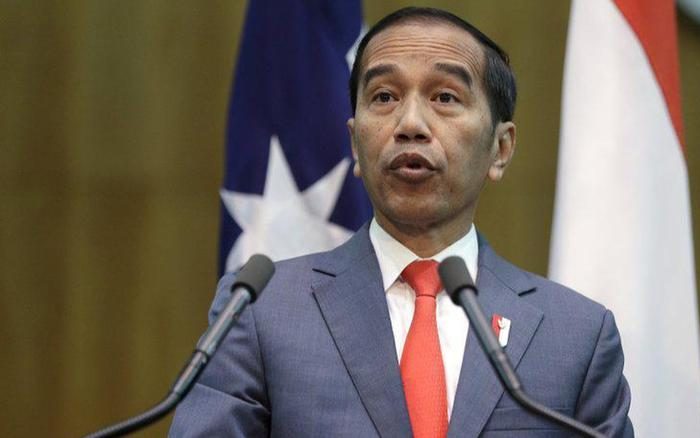 Indonesian President has shared the plans on reviving the country’s economy. Joko Widodo is optimistic that the light rail transit (LRT) trains produced by state-owned PT INKA (Persero) can be a subject of export.

Indonesia has exported trains to neighbouring countries like Bangladesh and the Philippines, but in the foreseeable future, Vietnam could be added to the list. According to the recent presidential statement made while inspecting the LRT station projects on June 9, Indonesia plans to put the Jabodebek LRT into operation by mid-2022.

Now, the LRT station projects are onnecting four cities in Greater Jakarta, including the capital city of Jakarta, Bogor, Depok and Bekasi.

The President emphasised that Indonesia’s industry direly required to gain experience in building LRT trains. This would come in handy when the LRT manufactured by Indonesia is exported to other countries.

To date, the Jabodebek LRT construction has reached 84.7 percent completion. It will be tested in April 2022 and officially become operational two month later.

According to PT. KAI, the operator of the Jabodebek LRT, there are six trains in each LRT series. Each series is capable of serving 740 passengers normally and up to 1,308 passengers in peak hours.

It is designed to have a speed of 90km per hour, while the maximum operating speed reaches 80km per hour.