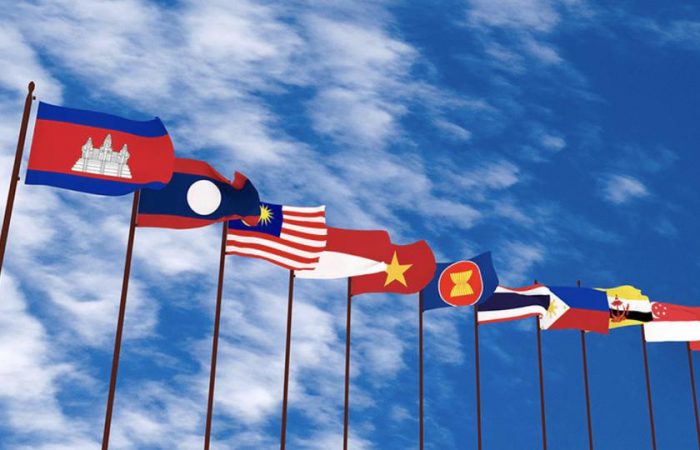 Indonesia is a country that will welcome two top international events like summit G20 and the Association of Southeast Asian Nations (ASEAN). Both them planned to be held in Indonesia in 2023.

Indonesia’s President Joko Widodo officially announced on Monday that both summits ASEAN and G20 will take place in the Asian country. The organising board has selected town Labuan Bajo as the venue of G20 and ASEAN meetings in 2023.

The Indonesian small town Labuan Bajo is located in the vicinities of the World Heritage site inhabited by Komodo dragons, the world’s largest lizards, is on Flores island in East Nusa Tenggara province, according to Vietnam Plus news agency.

For Indonesia, it is great honour to host the event of such a high level. The government will have to complete a huge work by the end of this year, the President said. Among the top priorities is preparing all from infrastructure, landscape, clean water to waste management.

Labuan Bajo is a popular transit point for tourists who want to see Komodo dragons, which can grow up to three meters. Of course, to observe one of the region’s richest marine environments is another pleasure. Komodo National Park, which includes Komodo, Padar and Rinca islands and numerous smaller ones, was declared a World Heritage site in 1986. The Komodo Biosphere Reserve was accepted under the UNESCO Man and the Biosphere Programme in 1977.

Starting from February, a special ship will be sent to Labuan Bajo to clean up marine debris and the town’s small airport will be developed.