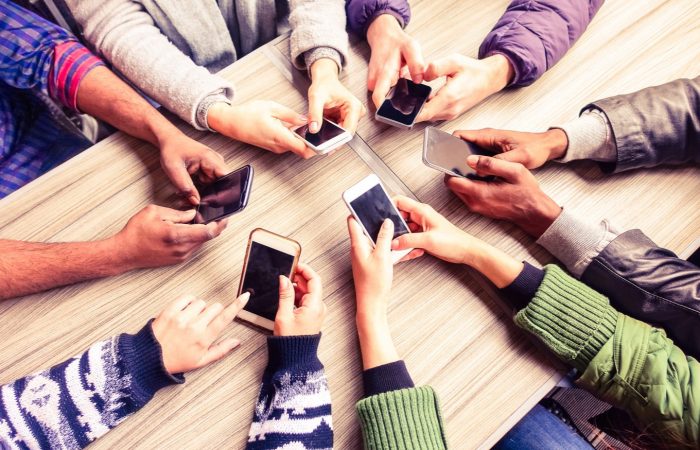 Indonesia’s government ordered to block internet access in West Papua, Al Jazeera reports. The unpopular move became an answer to the angry demonstrations in the province’s city of Sorong and the Fakfak regency.

Indonesia’s cabinet deployed the additional military and police personnel to the West Papua to help to quell ongoing protests and secure vital public facilities. The internet shutdown caused the intensifying of the protests, a number of protesters have also started to gather in Jakarta.

On Wednesday, demonstrators in Fakfak reportedly set the public market on fire. A day earlier on Tuesday, the airport in Sorong was also reportedly attacked by protesters forcing airlines to cancel flights.

Indonesia’s security minister, Wiranto, and the country’s police chief, General Tito Karnavian are heading to the region on Thursday to oversee the government operation, according to reports.

Indonesia’s information ministry said the decision to «temporarily block» internet communication starting on Wednesday is meant «to accelerate the process of restoring the security and order situation in Papua and the surrounding areas.»

The order stands «until the situation in Papua returned to being conducive and normal,» according to the Ministry of Communication and Information Technology’s official Website.

According to the information minister Rudiantara, the blocking is not total, it blocks «only data», adding that people «can still make and receive calls, and send and receive text messages.»

Indonesian authorities had slowed down the internet in West Papua «to filter information and prevent the spread of rumours during the protests.»

As this developed, the state-owned Antara news agency also reported late on Wednesday that police officers have arrested at least 34 people in Timika, a regency in Papua province.