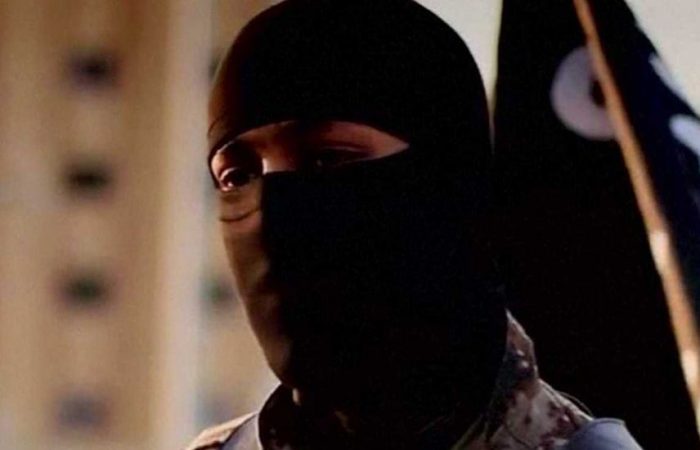 Indonesian authorities announced that there are no options for ISIS recruits to return home. Country doesn’t need them because all jihadists infected with a new ideological virus, which is dangerous for the society.

Indonesia has long struggled with militancy and the country hosts dozens of extremist groups loyal to terrorist movements such as ISIS and Daesh as wells their violent ideology.

As the Indonesian statistics reports, it will not bring home nearly 700 nationals who joined jihadists in the Middle East over security fears. However, the government added it would still consider repatriating young children 10 years old or younger whose brain wasn’t washed yet.

Security affairs minister Mahfud MD said that some 689 Indonesians – including women and children – in Syria would not be allowed to return home due to security concerns in a country that suffered repeated attacks by Daesh-loyal groups.

In January 2020, the issue sharply divided the world’s biggest Muslim majority nation. This week, president said he was not in favour of bringing back suspected militants and their families who went to fight for the now crumbled caliphate.

«We’ve decided that the government has to provide security assurance to 267 million Indonesian citizens,» the minister said Tuesday, after a meeting with President Joko Widodo near Jakarta.

Critics of the plan said it was better to bring foreign fighters home and rehabilitate them instead of risking that they could be further radicalised abroad. Meanwhile, two militants also linked to ISIS unsuccessfully tried to assassinate Indonesia’s chief security minister last year.