Inflation in Austria in June reached a maximum in 47 years 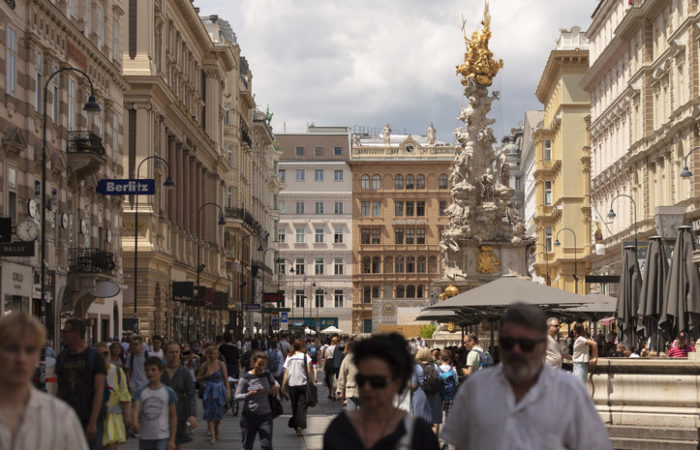 Inflation in Austria rose to 8.7% in June, the highest since September 1975. This was announced on Tuesday by the Federal Statistical Office of the Republic.

“The continued rise in prices for fuel, groceries, domestic energy and catering has again led to a significant increase in inflation in Austria. Consumer prices, with an increase of 8.7% in June 2022, reached the highest growth rate in 47 years. Last since Austria experienced this level of price increases in September 1975,” Tobias Thomas, head of the department, said in a statement.