Inflation in Germany accelerated to a record 8.7% in May 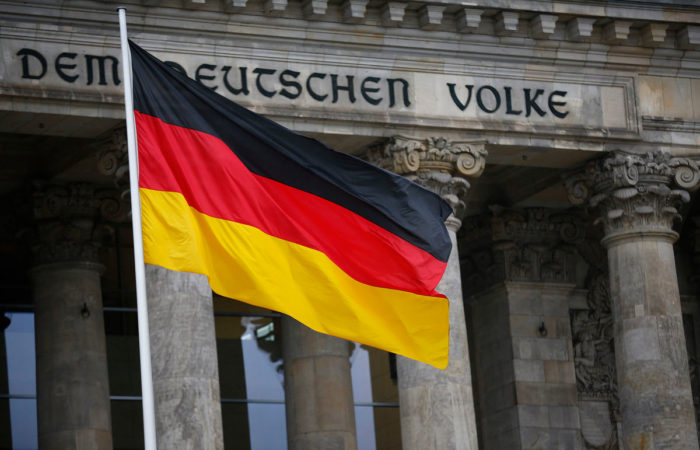 Consumer prices in Germany, equated to EU standards, jumped 8.7% in annual terms in May, according to preliminary data from the country’s Federal Statistical Office (Destatis).

The indicator became a record since the beginning of its calculations.
Analysts polled by Trading Economics had expected a more moderate rise of 8%.

In April, inflation in the country was 7.8%.
Consumer prices increased by 1.1% in May compared to the previous month after rising by 0.7% in April. Experts expected an increase of 0.5%.

⠀
Consumer prices, calculated according to German standards, jumped in May by 7.9% y/y and by 0.9% m/m. Analysts had expected growth of 7.6% and 0.5%, respectively. Annual growth was the highest since the winter of 1973-74, Destatis said.