Inflation in Turkey in June amounted to 78.62% 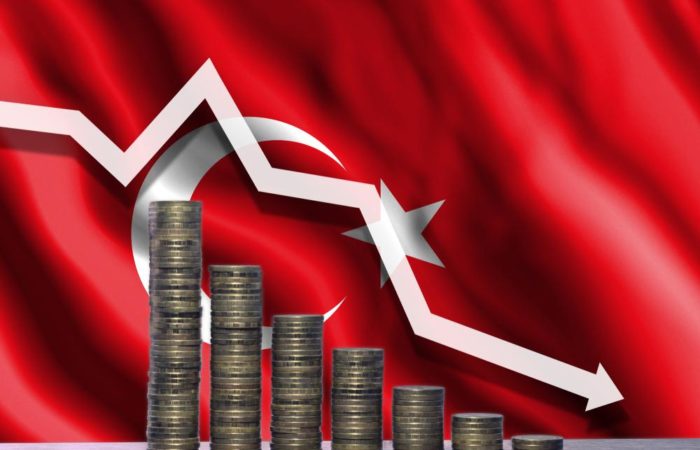 The inflation rate in Turkey in June on an annual basis amounted to 78.62%. This was announced on Monday by the Institute of Statistics of Turkey.

⠀
At the same time, independent experts from the Inflation Analysis Group stated that it amounted to 175.55% last month.

⠀
According to the forecasts of the Central Bank of Turkey, the inflation rate in the republic is expected to reach 64.59% this year.