Inter-Korean ties should be improved: UN 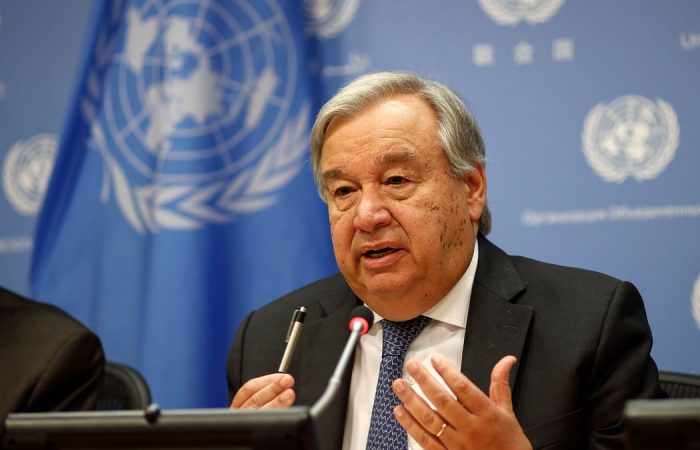 South Korea’s top diplomat Chung Eui-yong pledged to do his best for improving inter-Korean relations. On Thursday, during a phone talk with the UN Secretary-General Antonio Guterres, the foreign minister thanked for the UN support, Reuters has learned.

The Un chief and top Korean diplomat discussed various issues, such as the UN’s role and Seoul’s efforts to address global issues like the health crisis and climate challenges.

Commenting on future activity, the United Nations head agreed to consider participating in the important gatherings to be held in Seoul. According to the plans, the Partnering for Green Growth and the Global Goals (P4G) summit and the UN Peacekeeping Ministerial Conference, which Seoul plans to host in May and December, respectively.