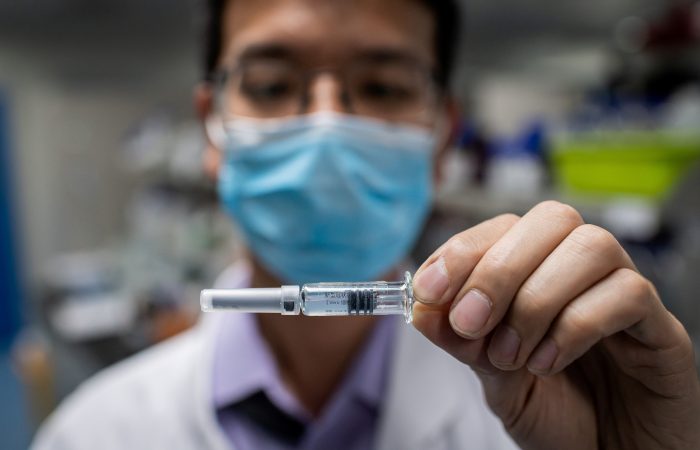 The international community is ready to invest more in the COVID-19 vaccine R&D and dissemination, South China Morning Star has learned. Chinese vaccine maker Sichuan Clover Biopharmaceuticals will receive up to $328 mln from the Coalition for Epidemic Preparedness Innovations (CEPI), an Oslo-based organisation working with the WHO on vaccine access.

The funds will help Clover advance its “S-Trimer” experimental vaccine to phase 2/3 trials and scale-up manufacturing to about billion doses a year, Cepi and Clover said in a joint statement.

In fact, Clover is the only candidate from mainland China in the group. The CEPI-funded doses are expected to be available through COVAX, a plan to equitably distribute 2 billion doses of antivirus vaccines to various participating nations by the end of 2021.

Amid the coronacrisis, boosting investment would accelerate clinical studies among special populations. The experimental using of COVID-19 vaccine among people with autoimmune conditions, immuno-compromised individuals, pregnant women and children is extremely important for scientists.

Joshua Liang, Clover CEO, said the extra funding would enable the drugmaker “to advance our S-Trimer vaccine candidate into a global phase 2/3 efficacy study by the end of this year and subsequently to Chinese and global licensure in 2021”.

Clover vaccine will be available for all COVAX countries

More than 180 nations have already joined the COVAX plan, that means all of them will be eligible in 2021 to receive enough vaccine doses for up to 20 per cent of their populations under the programme.

China has also joined COVAX last month, the government showed its full support to both domestic vaccine developers and COVAX ones. Multiple developers were interested in joining, however, no deals have been announced. Meantime, there are four vaccine candidates from China in phase 3 trials.