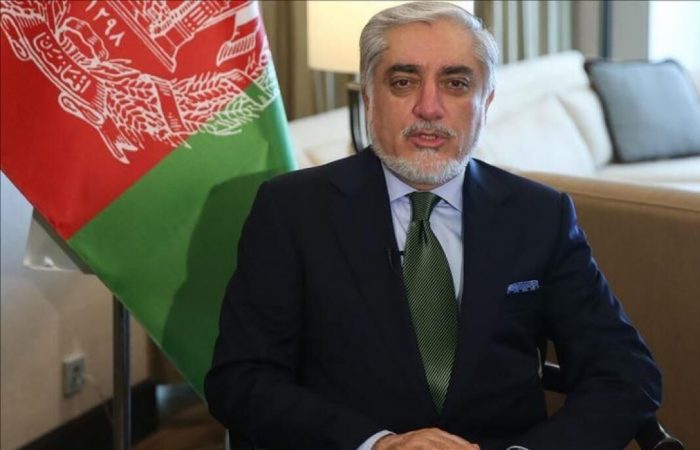 Chairman of Afghanistan’s High Council of Reconciliation (HCR) Abdullah Abdullah thanked Iran for its support of the political deal signed on Sunday.

Afghanistan has highly appreciated the Iranian support for consensus of Afghan parties of the peace talks as well as for the establishment of a ceasefire and a regional agreement. On Sunday, the parties of the intra-Afghan talks were crowned by the success, the political deal was signed by the top officials.

In this agreement, Abdullah chair High Council of National Reconciliation which has five deputies, an independent budget and specific powers and will be given a 50 percent share in the cabinet and provincial appointments as well.

The document is a result of the months-long stalemate of struggles and political rivalry between Abdullah Abdullah and President Mohammad Ashraf Ghani.

“I told the Iranian Foreign Minister in this conversation that peace is our priority and also called for the development of bilateral cooperation between Iran and Afghanistan which will lead to lasting peace and having regional stability,” Abdullah stated.

As IRNA reported, Iranian Foreign Ministry spokesman Abbas Mousavi welcomed Sunday’s agreement between the two winners of the recent Afghan elections. He added that his country is ready to assist in the process of Afghan-Afghan political dialogue and to continue the process of alignment of Afghan groups, including the Taliban.

According to the signed deal, provincial governors will be appointed based on a rule agreed upon by both sides. Their appointments and removals should also be made based on justifiable reasons.

On phone conversation, the Iranian leader also welcomed progress in the process of the national reconciliation process.