IOC upholds ban on Russia because of doping violations 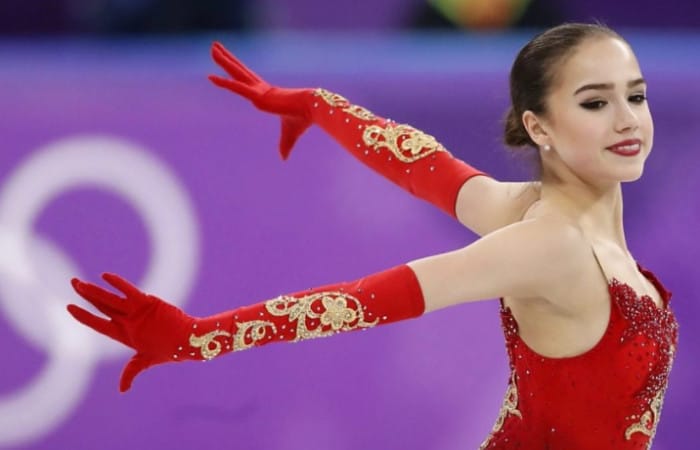 Doping scandal with the only Russian athletes looks strange, and the International Olympic Committee executive board has recommended upholding the ban of Russia from the Olympics because of massive doping violations. LA reports on Saturday.

The IOC can readmit the Russian team, continue the ban or hedge with what it has described as a “partial solution.” According to Thomas Bach, says a condition for Russia’s reinstatement is no further positive drug tests at these Olympics. Two of the four athletes who tested positive in Pyeongchang were competing as “Olympic Athletes from Russia.”

Russia was banned from the Olympics because of widespread doping at the 2014 Sochi Games. Despite all this, the IOC The full membership will vote on the proposal Sunday ahead of the closing ceremony.  Finally, the IOC decided to lift the ban on Russia, and Thomas Bach said:

When the IOC announced Russia’s ban in December, Bach said the hosts’ doping at the Sochi 2014 Games was an unprecedented attack on the integrity of the Olympic Games and sport.

Russia’s reaction to the lifting the ban

The Russian Olympic Committee (ROC) says it hopes to be back in the Olympic fold “in the next few days” and welcomed the IOC’s decision.

“In light of the situation, we consider that the restoration of the rights of the ROC and all Russian athletes will be the main result of the Olympic Games that are ending today,”