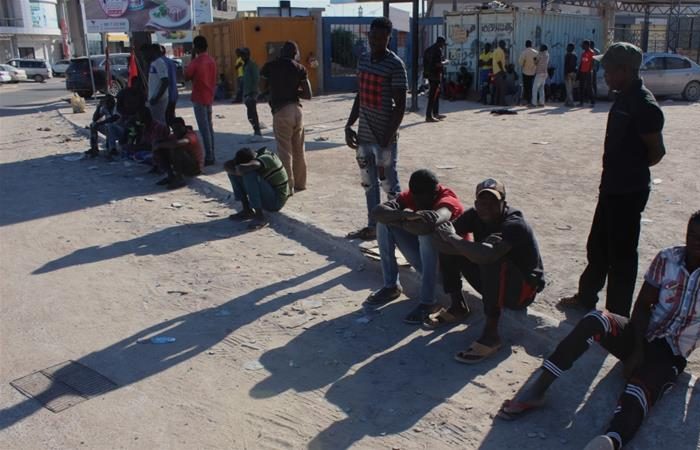 The International Organization for Migration (IOM) has condemned the new wave of violence in Libya, the recent crime resulted in the murder of 30 migrants, the statement said.

The IOM mission chief in Libya Federico Soda gave the details of the tragedy in the statement. The fatal incident took place in a smuggling deposit in Mezda, near the city of Gharyan, south-west of Tripoli.

Mezda is known as the place where a group of migrants was located. Eleven migrants were injured and taken to the hospital.

»This crime is senseless and is a dark memory of the horrors that migrants must endure at the hands of traffickers in Libya», Federico Soda said.

Condemning the murder of innocent civilians, the IOM chief in Libya reiterated that »these criminal groups are exploiting instability and the security situation to rob desperate people and exploit their vulnerability».

Mr Soda also asked Libyan authorities to investigate the crime thoroughly to prevent such a violent explosions in the future. The UN agency’s medical personnel sent some of the critically injured victims to clinics in the capital and is providing assistance.

After examination, medics from in Zentan hospital confirmed some of the migrants from Mezda had been beaten and abused.

Libya remains the war-torn country for over a year, said Angela Merkel during her recent speech. The German Chancellor renewed her calling to cease-fire, which could give the parties of armed conflict to meet for peace talks. However, there is still no positive dynamics in the Libyan issue because the highly internationalised conflict has many owners. Thus, the peace process has lacked clear and consistent leadership.