IOM: Dozens of migrants dead after boat capsizes off Djibouti 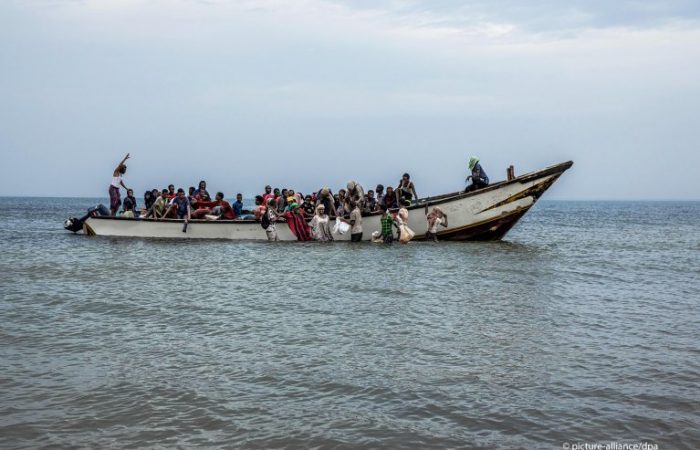 International Organization for Migration (IOM) reports on another tragic incident in East Africa where 34 migrants drowned on Monday.

The UN migration body’s regional director for East Africa says the refigees involved in the incident were being transported by people smugglers. Half of 60 passengers drowned after their boat capsized off the coast of Djibouti. According to the regional IOM office, that is the second such accident in just over a month.

According to the survivors reports, the boat capsized in rough seas at around 4:00 am after leaving Yemen with around 60 passengers on board, an IOM official in Djibouti has learned.

“The migrants were being transported by people smugglers,” Mohammed Abdiker, the IOM’s regional director for East Africa and the Horn of Africa, wrote on Twitter.

The official added that prosecuting people traffickers who exploit the vulnerabilities of refugees must become a priority in the country because the death toll is alarmingly high.