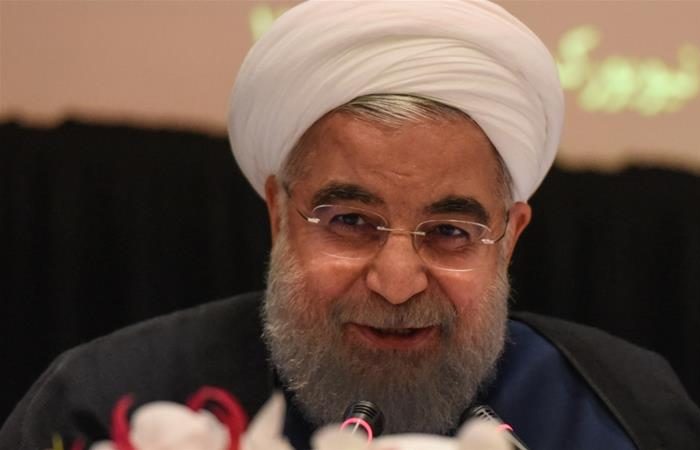 Iran’s new Ambassador to Denmark is female, the IFP News Agency reports. For the Middle Eastern state, it is a surprising and brave new trend: Afsaneh Nadipour is already the fourth female Iranian diplomat who holds a similar position abroad.

Iran’s Embassy in Denmark will be headed by the female ambassador. Prior her beginning of her mission in Copenhagen, Afsaneh Nadipour met with President Hassan Rouhani in Tehran on January 21, 2020.

Nadipour previously served as assistant to Foreign Minister Mohammad Javad Zarif in citizens’ rights, and a Minister-Counsellor at Iran’s permanent mission to the Organisation for the Prohibition of Chemical Weapons in The Hague.

The personal meeting between Afsaneh Nadipour and Iranian leader took place in Tehran on Tuesday. For Iran, it is already the fourth female ambassador to be sent abroad.