Iran arrested citizens of Western countries involved in the riots. 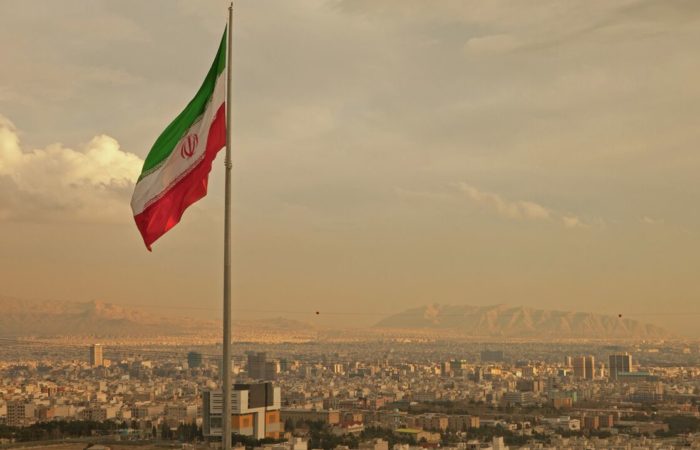 “A significant number of citizens of Western countries were present and participated in the riots, some of them were arrested,” Kanaani said.

Mass riots and protests have continued in Iran since mid-September over the death of a young Iranian woman, Mahsa Amini, after she was detained by the vice police. Street riots take place mainly in the provinces of Gilan, Khuzestan, Sistan and Balochistan, Tehran and Kurdistan. The Iranian authorities accuse Western countries of supporting the protesters, who in their media circulate messages of a subversive, anti-Iranian nature, as well as calls for the overthrow of power in Iran. The rioters are systematically attacking and killing members of the security forces – the police, the IRGC, as well as members of one of the major military structures – the Basij.