Iran denied yet another accusation of supplying weapons to Russia. 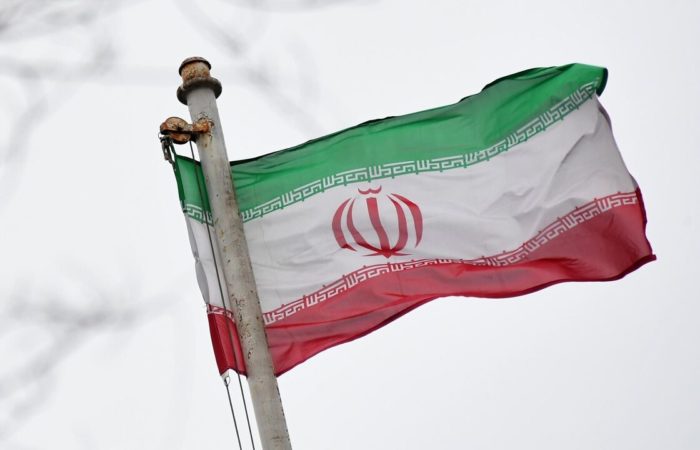 Iranian Foreign Ministry spokesman Nasser Kanaani on Monday denied the newly appeared information from the American media about the supply of Iranian weapons to the Russian side for their use in hostilities in Ukraine.

On Sunday, the Washington Post reported on Iran’s allegedly planned delivery of ballistic missiles of its own production to Russia.

According to US intelligence cited by journalists, this is a batch of Fatah-110 and Zolfgar short-range missiles capable of hitting targets at a distance of 300 and 700 kilometers. The publication claims that Iran is also preparing to supply “additional” unmanned aerial vehicles to Russia.

“Unfortunately, news is being published that pursues political goals, and it is mainly fed by Western sources of information,” Kanaani said.

He noted that the Iranian side has repeatedly noted that it has not exported and will not export weapons to any of the parties to the conflict.

“Just like Iran was against the war in Syria, Iraq and Afghanistan. Iran’s foreign policy is based on opposition to the war. In the same way, Iran is against the war in Ukraine. For this, it has made efforts, relying on its capabilities, to end military action,” the Iranian diplomat added.

⠀
In early October, Iranian Foreign Minister Hossein Amir Abdollahian said that the Iranian side did not supply Russia with weapons for use in hostilities in Ukraine, since “any support with weapons by one of the parties to the conflict will delay the possibility of establishing peace.”