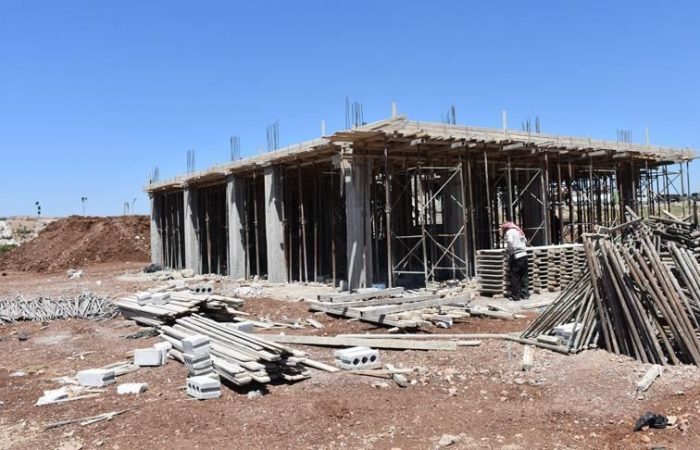 Iran is ready to help Syria in the wide front of reconstruction activities. The Iranian companies will make their own contributions into important process of reviving of war-torn Syria, Andalou Agency reports.

Iran’s Vice-President Eshaq Jahangiri confirmed that the private firms from Iran will be involved in the reconstruction of devastated Syria, a Middle Eastern country that urgently needs to restore its infrastructure and energy grid.

On Monday, both prime ministers from Iran and Syria had a meeting, during which they agreed on further cooperation. Mr Khamis is visiting Iran for talks with Iranian officials following the killing of top general Qassem Soleimani in a U.S. drone airstrike in Iraq earlier this month. Iran retaliated with the firing of a dozen ballistic missiles on Iraqi airbases housing U.S. troops.

Iran and Lebanese group Hezbollah are strong allies of Syria’s Bashar al-Assad regime, the forces of which have been fighting opposition groups in a deadly civil war since 2011.

Over nine years of the internal armed conflict in Syria, hundreds of thousands of people are believed to have been killed and millions more displaced by the conflict.