Iran has arrested 12 people on suspicion of subversive activities. 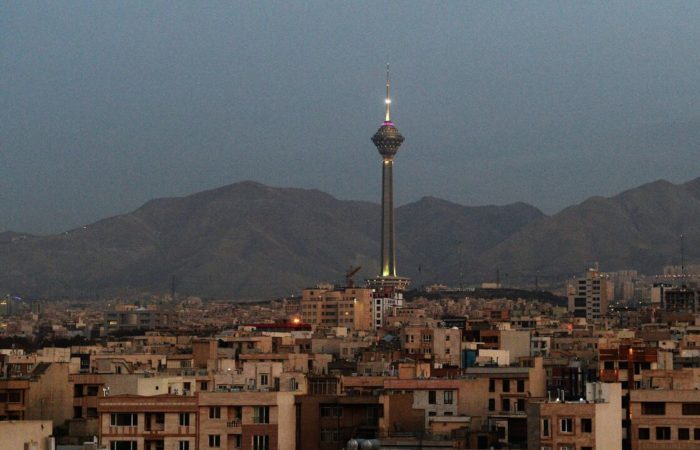 Twelve people have been detained in Iran on suspicion of subversive activities against the country’s national security and receiving support from foreign states, the local Tasnim news agency reports, citing a unit of the Islamic Revolutionary Guard Corps (IRGC, part of the Iranian armed forces).

It is noted that members of the network were detained in the Central Province of Iran. They are suspected of carrying out subversive activities with the support of individuals in Germany and the Netherlands.

“A network consisting of 12 people associated with foreign elements was identified and detained in one of the regions of the province,” the IRGC unit said.

According to the Iranian military, the members of the network were engaged in the preparation of weapons, intended to carry out sabotage, but were detained before they carried out their plans.