Iran has imposed sanctions against nine organizations and 23 individuals from the EU and Britain. 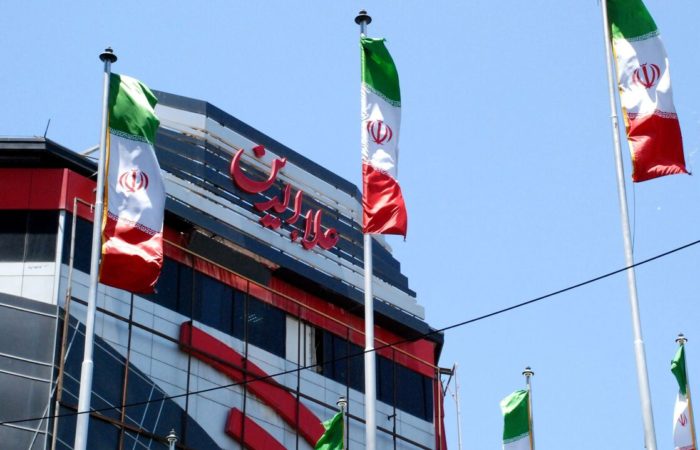 Iranian authorities on Monday imposed retaliatory sanctions against 9 organizations and 23 individuals from the European Union and the UK, the country’s foreign ministry said in a statement.

Earlier, the head of EU diplomacy, Josep Borrellan, announced a new sanctions package against Tehran due to its cooperation with Moscow in the defense sector.

⠀
According to the approvals of the relevant authorities, the MFA, within the framework of the relevant rules and mechanisms and as a response, imposes sanctions against institutions and individuals in the European Union and the United Kingdom due to their activities in support of terrorism and terrorist groups, incitement to violence, riots, terrorist attacks against the Iranian people, including Radio Zamane, Radio Farda, Charlie Hebdo magazine, the British military air force base Menwith Hill, auxiliary facilities of the British Navy, as well as the British Parliamentary Committee for the Freedom of Iran, where a total of 9 organizations and 23 individuals are listed.