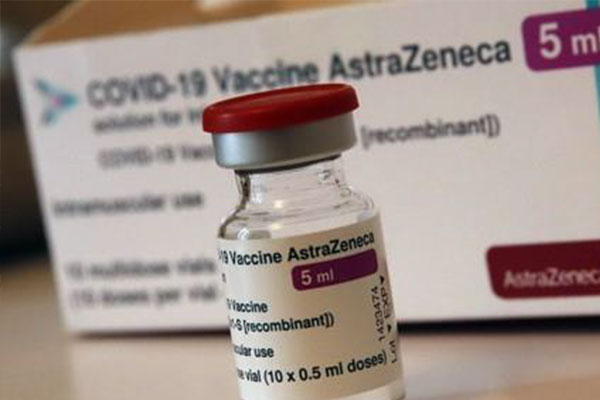 Iran’s nationwide campaign on immunization will be continuing with some 700-thousand doses of AstraZeneca’s COVID-19 vaccines. The shipment has arrived in Tehran from South Korea on Monday.

Iran’s head of the Health Ministry’s Public Relations Office Kianoush Jahanpour confirmed that the first batch of the AstraZeneca jabs produced in South Korea by SK Bioscience has been brought into Tehran via Amsterdam.

As of April 5, Iran has already inoculated 250-thousand of its 80 million population against the novel pathogen with Russian and Chinese-made vaccines, Sputnik V and Sinovac respectively.

As the Health Ministry reports, 56,000 recipients have received the second- final- dose, Yonhap news agency has learned on Tuesday. In general, the Middle Eastern country has been rolled out the immunization programme on February 18. Iran’s health authorities gave an emergency green light to the use of AstraZeneca vaccines produced by the South Korean Bioscience.