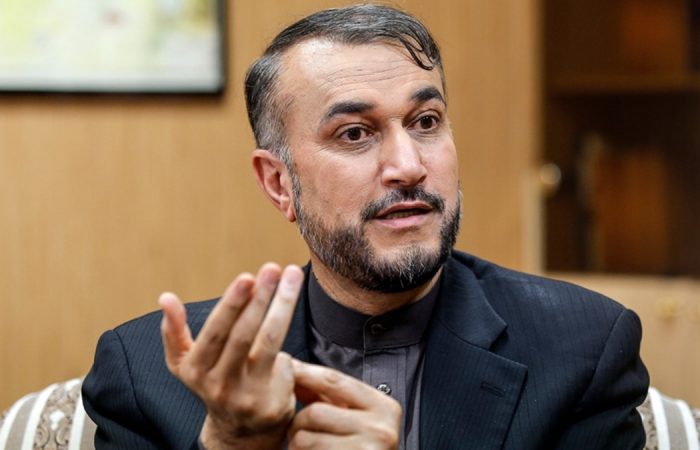 Iranian top diplomat Hossein Amirabdollahian announced results of the negotiations with Hungary. The EU has agreed to accept the visa of Iranian citizens vaccinated with Iranian-made vaccines.

The Iranian vaccines will be exported to other countries in the near future, foreign minister Hossein Amirabdollahian announced on Wednesday while speaking at a joint press conference with his Hungarian counterpart Péter Szijjártó. Following the talks, the officials have reached important agreements between the two nations.

“We signed five documents today. The first document is a cultural one, which was signed between the head of the Islamic Culture and Relations Organization and the Hungarian Foreign Minister on behalf of their country,” Amirabdollahian added.

The Iranian foreign minister stressed that Tehran and Budapest also inked a memorandum of understanding on diplomatic cooperation. Additionally, the customs cooperation document was signed and finalized on Wednesday.

Mr Amirabdollahian thanked to the Iranian scientists who have succeeded in the mass production of the domestic vaccines in recent months. Thus, Hungary will accept the visa of Iranian citizens vaccinated with high standard Iranian vaccines.

The top Iranian diplomt added that his Hungarian counterpart brought with him a shipment of 4 million donated vaccines for vaccination of Afghan immigrants in Iran, IRNA reports.