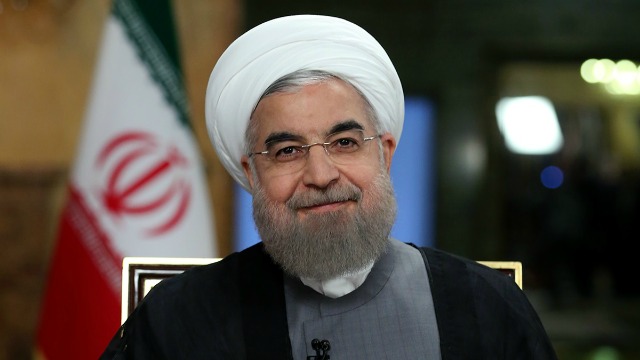 Hassan Rouhani confirmed reopening of the museums and historical sites on Sunday. For Muslim country, that good news has coincided with the Eid el-Fitr celebrations.

Iran’s president said that the country is ready to move ahead with plans to reopen religious and cultural sites. Republic’s government is also going to reopen businesses as a part of the efforts on easing restrictions rolled out to slow the spread of the COVID-19 outbreak in the Middle East.

In his televised speech on Saturday, President Hassan Rouhani said that museums and historical sites across the country will be allowed to welcome visitors again on Sunday. This year, it coincided with the Eid el-Fitr celebrations marking the end of the Muslim fasting month of Ramadan.

Shrines, some of which became focal points of the novel pathogen outbreak in Iran, one of the countries hardest hit by the pandemic in the Middle East countries, will reopen on May 25.

Explaining the new phase in society’s life, the head of the state added that all workers will return to work next Saturday. «We can say we have passed the three stages regarding the coronavirus,» Rouhani said.

The fourth phase is containment in 10 of Iran’s 31 provinces, where the situation is better and screening will intensify while infected patients will be separated from the rest of the population.

Last week, Mr Rouhani promised that restaurants would reopen after Ramadan while sports activities would resume without spectators. Universities, but not medical schools, will reopen on June 6.

The health ministry in the sanctions-hit country has recorded more than 130,000 confirmed coronavirus infections and more some 7,300 related deaths. President said on Saturday that 88 percent of the deaths were people with one or more underlying illnesses.

On Friday, Iraj Harirchi, deputy minister of health, renewed an appeal for Iranians to avoid unnecessary travel during Eid al-Fitr, which will be held on Sunday and Monday.

People in the country usually travel between provinces to visit their family and friends during the holiday.

Last month, authorities divided up the country into colour-coded regions — white, yellow and red — based on the number of coronavirus infections and deaths.

UAE: Expo 2020 proud of projects that can change the world