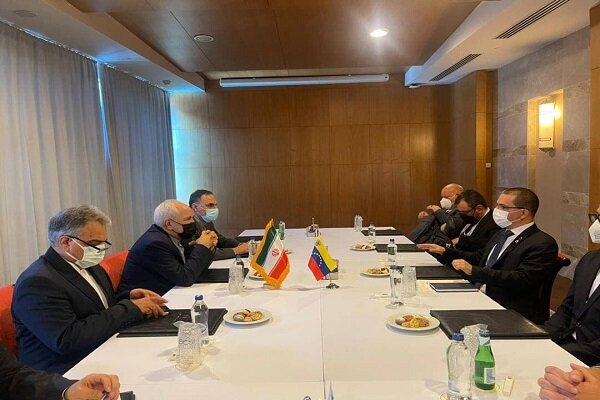 The two foreign ministers from Iran and Venezuela held the meeting, during which they have discussed the recent developments in a post-pandemic world.

At the meeting’s agenda were the top issues like the regional and international developments and ways of exit from the post-pandemic economic crisis.

This year, the ADF is hosting:

Iran and the US sanctions 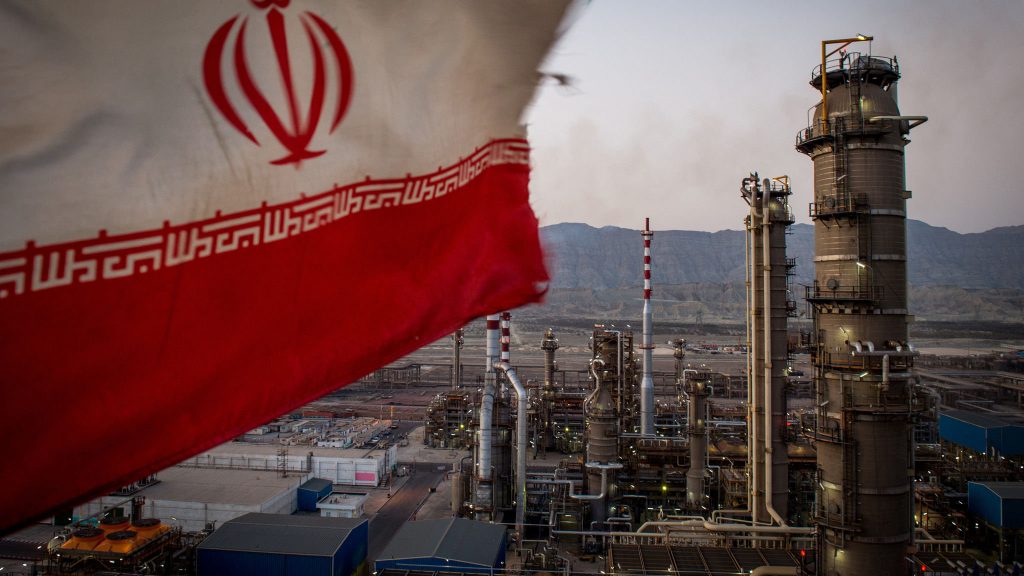 For Iran, the issue of the US sanctions is vital, taking into account the current deepening crisis.

Turning to illegal and illegitimate US sabotages in the implementation of Iran’s nuclear deal, JCPOA, foreign minister Zarif briefed his Venezuelan counterpart on the latest situation of talks between Iran and P4+1 which is ongoing in Vienna.

Earlier on Friday, Mr Zarif also held talks with the Head of Afghanistan’s High Council for National Reconciliation Abdullah Abdullah and the ex-FM Salahuddin Rabbani on the latest developments in Afghanistan.

On Thursday, the Iranian foreign minister also met with his Iraqi counterpart Fuad Hussain. During their meeting, Tehran has emphasized that the country is ready for developing economic relations between the two neighbouring nations.