Iran vows to continue missile tests despite US sanctions 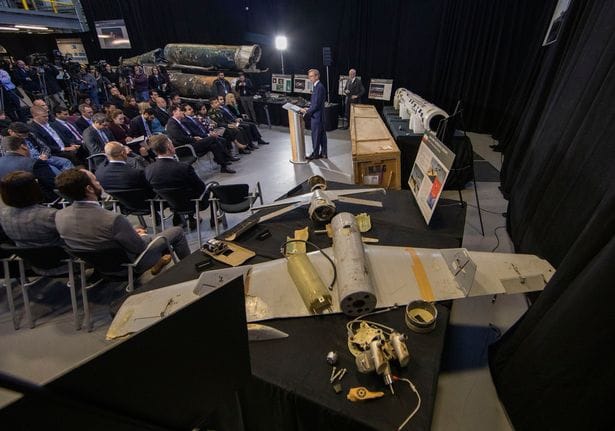 Iran continued its ballistic activity despite the US sanctions, confirmed Michael Pompeo on Saturday while announcing that the Iranian regime had test-fired the missile, Tasnim reported.

As tensions between Iran and the US continue to rise, the Middle Eastern country vowed to continue its medium-range ballistic missile, said General Abolfazl Shekarchi, a senior spokesman for Iran’s Armed Forces. According to him, “Missile tests … are carried out for defence and the country’s deterrence and we will continue this.”

The US Secretary of State of State Mike Pompeo condemned Iran’s testing of a ballistic missile capable of carrying multiple warheads as a violation of the international agreement on Tehran’s nuclear programme.

The next day after missile tests, Tehran has unveiled its new domestically made destroyer, which state media said has radar-evading stealth properties. According to the state-run TV channel, the Sahand has a flight deck for helicopters, torpedo launchers, anti-aircraft and anti-ship guns, surface-to-surface and surface-to-air missiles and electronic warfare capabilities.

Despite the US sanctions, Iran is continuing to modernize its defence capabilities, while President Hassan Rouhani vowed to break the sanctions imposed on Tehran’s vital energy and banking sectors. In November, the sanctions were reimposed, however, such White house’s move didn’t ease the tensions between the US and Iran.