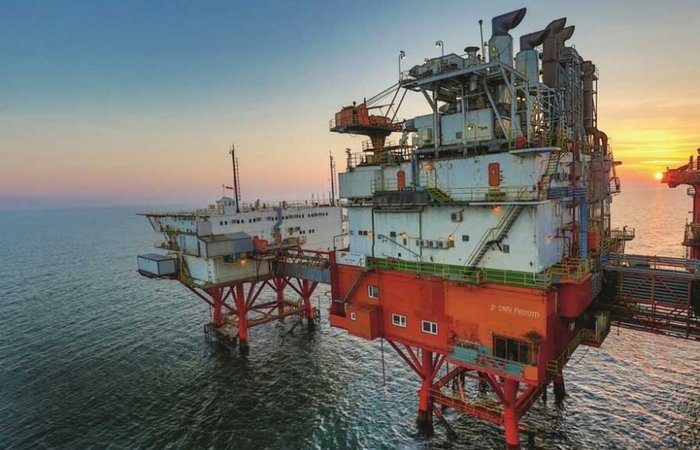 In its efforts to boost oils output, the Iranian companies plan to sign deals worth $1.2 billion. That move will allow the Middle Eastern country to maintain and raise the crude output, Bloomberg has learned on Sunday.

On Monday, the signings will take place in the presence of Oil Minister Bijan Namdar Zanganeh in Tehran. The two state-run National Iranian Oil Co. (NIOC) subsidiaries signed $1.8 billion of similar domestic contracts in August to boost production at more than a dozen onshore and offshore crude deposits.

Taking into account the pandemic and its impact on the global oil economy, Iran planned to roughly double oil production in 2021 to 4.5 million barrels daily. Meantime, Iran anticipates a loosening of US sanctions after Joe Biden takes Oval Office.

Monday promises to be the important day for the Organization of Petroleum Exporting Countries, including Iran. The members will meet today to assess production.

While the 13-nation group has slashed output since April to buoy prices in the face of the coronavirus pandemic, Iran is exempt from a quota due to the sanctions.