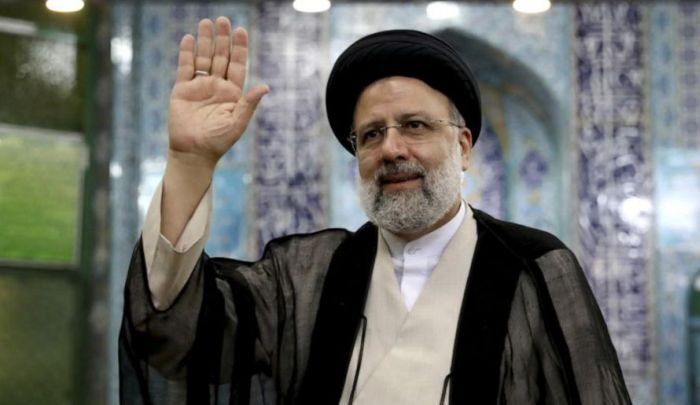 Iran’s MPs voted on the cabinet of its new president, Ebrahim Raisi. After two weeks in office, Raisi’s government faced a spiral of political, economical and social problems. The new Iranian President takes over a ruined country, MEI reports.

The new Iranian Cabinet is full of revolutionaries likely to adopt a hardline approach to domestic and international policy but the regional situation is too fragile, taking into account the latest Afghan developments.

On June 18, 2021, the Islamic Republic held its 13th presidential election. Raisi’s predecessor, the moderate President Hassan Rouhani, promised to implement structural economic reforms but did nothing in that direction. In 2021, the Iranians lost hope in their leadership.

Amid the pandemic, shrinking household consumption became the main driver of protests and uprisings across the big Iranian cities. Rouhani’s government had the worst performance with an average annual growth rate of just 1.6%.  In addition, the geopolitical crisis intensified after President Trump withdrew from the JCPOA and imposed painful economic sanctions against Tehran.

Another severe crisis is the corona pandemic, which hit Iran the hardest of any country in the Middle East. Taking into account that Khamenei’s hands have concentrated more autocratic than ever, Iran is in the deepest-ever crisis. This has made the Islamic Republic more autocratic and ultraconservative, a system that refuses to allow the reforms that society demands.

Year by year, Iran becomes economically more dependent on China and Russia, while Raisi has no specific policy to attract FDI from the West. Moreover, the bunch of unresolved issues with the Western allies may hesitate to invest in the Iranian market due to the multiple risks.

Instead, as many hardliners praise Russia and China as opposed to resolving the problems with Washington, Raisi’s focus will likely be on strengthening economic relations with China. This is in line with the recent strategic partnership signed between the two countries, which can be implemented fully after secondary U.S. sanctions are removed.