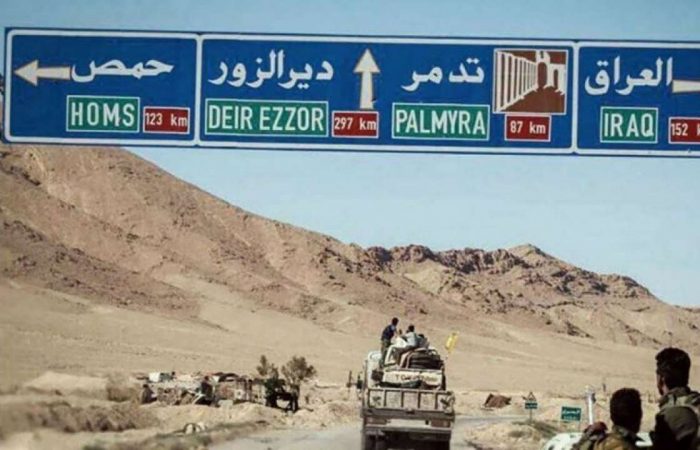 Iraq’s Prime Minister Mostafa al-Kadhimi has agreed for the limited reopening of two borders with Iraq for two days a week. Due to the virus outbreak, the borders were shut, however, both countries need to interact.

Iraqi official announcement made by Seyyed Rouhollah Latifi allows reopening the Mandali border in Diyala province and the Shalamcheh border in Basra province. Both these borders between Iran and Iraq will be two days a week and 250 trucks of Iranian export cargo can pass via each border every day.

Even amid the epidemic, the neighbouring nations need to interact. It includes both passenger and business flows, however, under new set of rules. In its statement, Iraqi officials have emphasized the strict implementation of health protocols and meeting the needs of the two Iraqi provinces

Due to the outbreak of the coronavirus in Iraq, Shalamcheh border crossing and other borders in the central government, including the Iraqi Kurdistan region had been shut to avoid the virus spreading.

In Iran, the official figures have shown a rising trajectory in fatalities and new confirmed cases since Iran reported a near-two month low in daily recorded infections in early May.

On Sunday, the Iranian health ministry on Sunday announced 163 new deaths due to the COVID-19. That becomes the country’s highest official one-day toll since the outbreak began in mid-February.

Meanwhile, the new deaths bring the total toll in Iran to 11,571, health ministry spokeswoman Sima Sadat Lari said in her televised address. «In the past 24 hours, 2,560 people have tested positive for coronavirus, bringing the total number of infections to 240,438,» Lari confirmed.

Iran’s government made the wearing of masks mandatory in enclosed public spaces. The border crossing is also should be done under new health protocols, said Iraqi official in Tuesday statement.