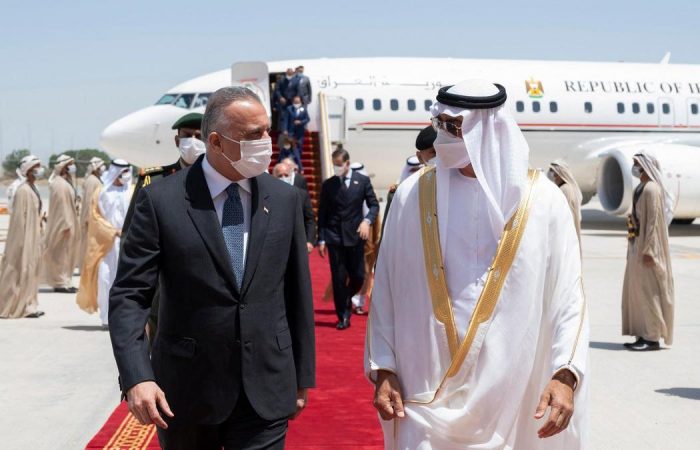 In Iraq, oil prices are nearly 50 per cent higher than six months ago. That gives a country a glimpse of hope to increase crude output and to attract more foreign investments.

In addition, the Opec+ looks to bring 2 million barrels per day back in the markets by July. As The National reports, Iraq does its best to attract significant foreign investment into its energy sector. That move will help strengthen its weak fiscal position amid the pandemic.

Over a year, Iraq’s investment drive is in stark contrast to its fiscal position last year, when its economy was on the brink of collapse, with the public sector burning through $5 billion month on salaries for government servants. 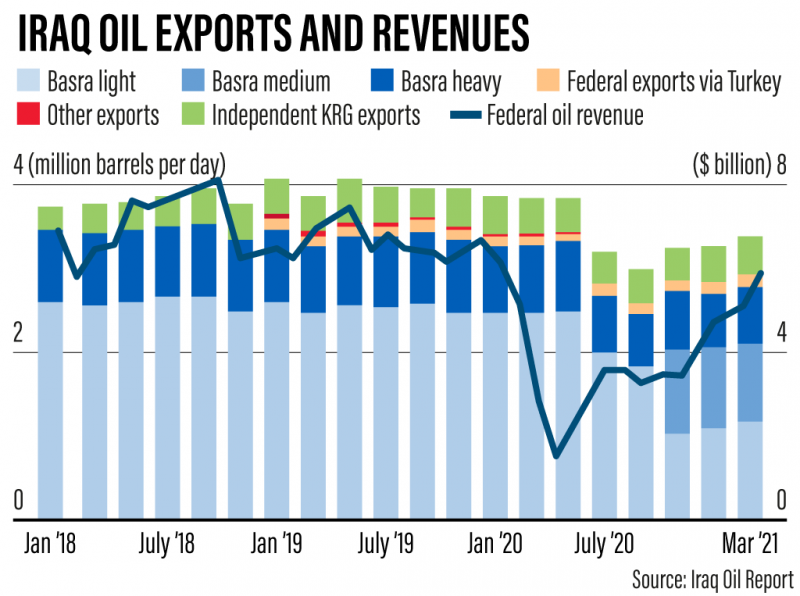 Last year, the corona pandemic combined with a decline in oil revenues from low global demand and OPEC+ output cuts, dealt a severe blow to the country’s rentier economy.

Meantime, the World Bank estimates the Iraqi economy will grow slightly higher at 1.9 per cent this year, and expand 6.3 per cent over the next two years.