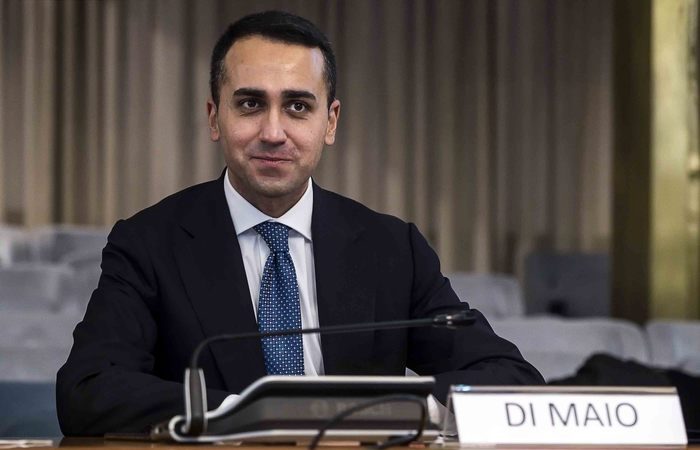 Iraqi PM Mustafa Al-Kadhimi and Italian Foreign Minister have discussed the future of the security cooperation, while Luigi Di Maio is on an official visit to Baghdad.

The Iraqi and Italian officials have released the statement following their talks on security cooperation between the nations. The discussions dwelt on ways of boosting cooperation in political and economic fields and in the war on terrorism.

Since 2014, Italy is a member of the US-led coalition that has been fighting the ISIS terror group, which at the time held control of almost one-third of Iraq’s territory.

The talks also tackled the development of relations in the security field, and “the training of Iraqi forces under the framework of the North Atlantic Treaty Organization (NATO), especially with the transition of the relationship with the international coalition to a non-combat role,” the statement reads.

With the help of the international coalition, Iraq was able to defeat the jihadists in 2017. Thus, Italy announced the end of its combat mission in Iraq on Thursday.

Earlier, Baghdad and Washington agreed in the fourth and final round of their strategic dialogue to withdraw US forces from Iraq by the end of 2021.

Iraqi political forces and armed factions, close to Iran, pressed for the withdrawal of all foreign forces, especially the American troops, from Iraq.