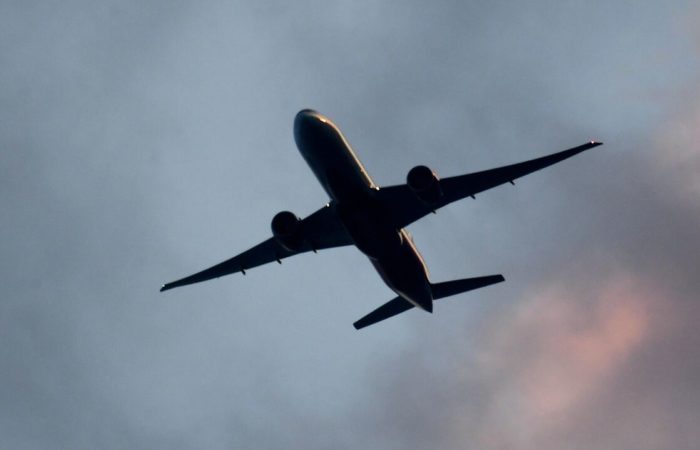 The new international airport was inaugurated on Sunday in the city of Kirkuk in northern Iraq.

The first aircraft to land on the airport’s runway was a government aircraft carrying Iraqi Transport Minister Nasser al-Shibli and Acting Finance Minister Khayyam Nimat to Kirkuk for the official opening of the air harbor.

“Kirkuk International Airport complies with all international standards and requirements and is ready to receive any flights,” the Iraqi Civil Aviation Authority reported.

⠀
The airport in Kirkuk was built in the seventies of the last century, but was used as an Iraqi military air base.

⠀
The reconstruction of the airport began in 2018 after Iraqi government forces regained control of Kirkuk, which was previously under the control of the Kurdish armed forces.