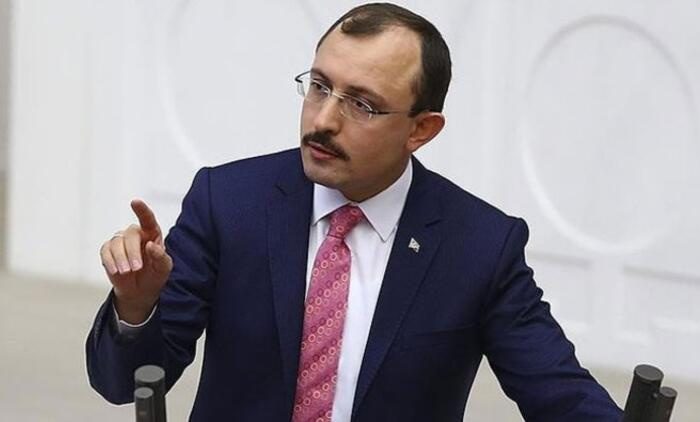 The Turkey-Iraq Business, Investment and Contracting Forum became the place of meeting for business people, contractors and sector representatives from the two nations. On Friday, Istanbul welcomed the businessmen to discuss pressing issues related to economy and trade.

The Forum was organized by Turkey’s Foreign Economic Relations Board, hosted by Turkey’s Trade Ministry, and supported by the Iraq Trade Chambers Federation (FCCI) and Turkish Contractors Association (TMB), Yeni Safak has learned.

Commentin on the start of the important business event, minister Mus noted that the bilateral trade volume in 2020 reached $20.7 billion in 2020, surpassing the $20 billion target set in 2019. He urged for the opening of the Ovakoy-Fishabur and Derecik-Mergesur border crossings with Iraq to boost trade.

Meantime, the head of Iraq-Turkey Business Council stressed there are several areas for collaboration between the two countries, including health, agriculture and livestock.

“Work and residence permits are costly, and there are problems with the implementation of exemptions,” Erdal Eren, the head of TMB, pointed out.

Abdulrezzaq Al-Zuhari, the head of FICC, said Iraq only cultivates half of its agricultural land and this was a great investment opportunity.