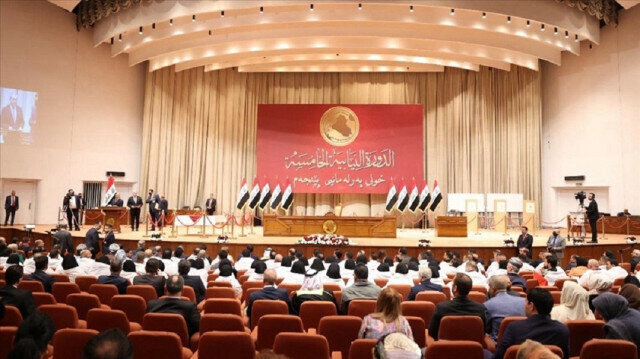 Iraq’s newly-elected Parliament held its first session in the capital Baghdad on Sunday.

Parliament is due to elect a speaker and two deputies during Sunday’s meeting. Lawmakers will later elect a new president who will task the largest bloc with forming the government.

The session was chaired by MP Mahmoud al-Mashhadani, 74, the oldest member of parliament, the state news agency INA reported.