“Island” of wet wipes changed the course of the Thames 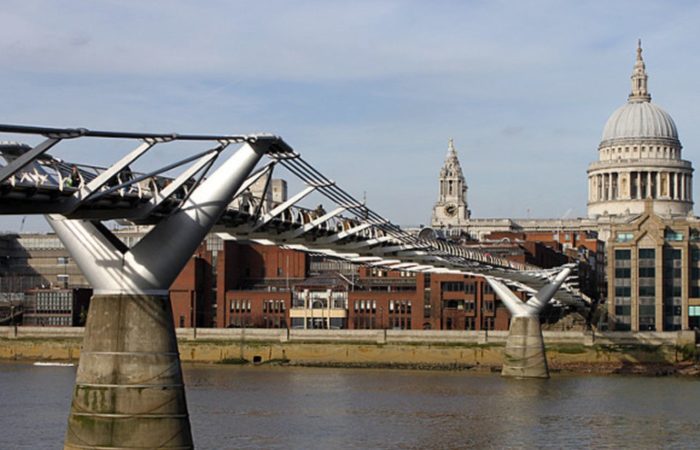 An artificial island the size of two tennis courts, made up of used wet wipes, has formed in the River Thames.

Previously, the authorities have already urged citizens to stop using this hygiene product and considered the issue of their ban. Residents wash the tissues down the drain, where they do not dissolve, but end up in the Thames.

⠀
Member of Parliament Fleur Anderson noted that she not only saw this island, but also stood on it. According to her, the garbage island in some places reaches a meter thickness. It is located near Hammersmith Bridge and has already changed the course of the Thames.

⠀
Most types of wet wipes are made with the addition of plastic. According to environmentalists, such wipes can eventually disintegrate into microplastic particles, which litter not only the Thames, but the entire aquatic ecosystem.

⠀
Wet wipes make up 90% of the solid fat deposits found in sewers.