Israel foiled an arms smuggling attempt in the Jordan Valley. 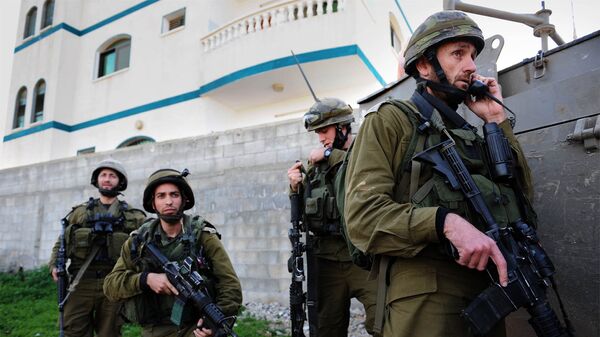 Israeli security forces prevented an attempt to smuggle 10 pistols in the Jordan Valley, two people were detained, according to the Israel Defense Forces.

“Israel Defense Forces soldiers spotted two suspects at Kibbutz Ashdot Ya’akov on Thursday. IDF, Israel Police and Israel Border Police forces were dispatched to the scene and detained the suspects, who were in possession of 10 pistols,” the statement said on Sunday. in the army’s Telegram channel.

⠀
As noted, the detainees and seized weapons were taken to the police.