Israel is facing a political conflict with the US over Iran 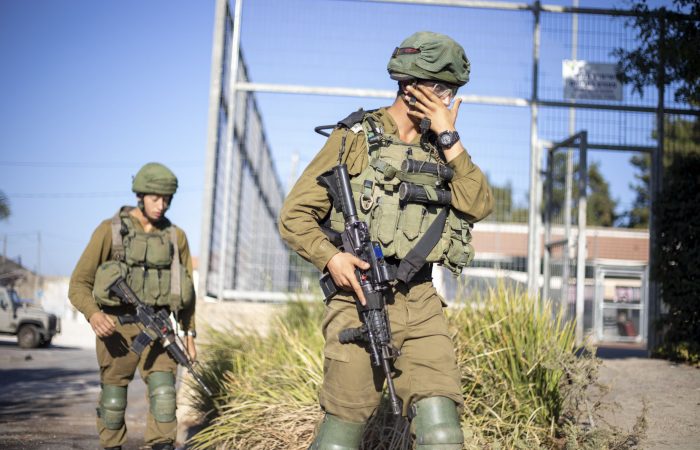 Israeli actions could lead to a political crisis in Washington and new military confrontations with Tehran.

The recent Israeli attacks on an Iranian cargo ship two days ago off the coast of Yemen in the Red Sea could have the consequences. Tel Aviv “half-heartedly” admits to the attacks, however, that silence becomes a real problem for current US-Iranian nuclear diplomacy.

Perhaps, for this reason, US Secretary of Defense Lloyd Austin will travel to Israel on Sunday, with the meeting’s main topic being the escalation of tensions in the region, Axios reported.

Amid the tensions, the Pentagon was quick to issue statements that the White House had nothing to do with the attacked Iranian ship. US authorities later used the New York Times to claim that Israel carried out the attacks. Meantime, Iranian forces attacked two Israeli boats off the coast of the Persian Gulf. It is alleged that two days ago, Israel retaliated precisely because of these attacks.